A television network cynically exploits a deranged former anchor’s ravings and revelations about the news media for its own profit. (NETWORK, 1976) IMDb

This is our episode on the 2017 play NETWORK, lead by BRYAN CRANSTON (London cast).

We were dining on stage during one performance of the 2017 National Theatre production of NETWORK. Adapted from the 1976 movie wrote by Paddy Chayefsy and directed by Sidney Lumet, NETWORK (2017) is directed by Ivo van Hove, adapted for stage by Lee Hall and stars Bryan Cranston in his London stage debut.

This episode is focused on the London production that run from the 4th of November 2017 to the 24th of March 2018 and for which Bryan Cranston got an Olivier Award.

There is a current production of NETWORK (2018) on Broadway with a different supporting cast. Still on stage until the 8th of June 2019. Tickets here, including on-stage dining.

The video of this episode was live streamed on Youtube on the 19th of April 2018. It has been edited down so it makes sense for podcast listeners; as the included videos were commented live, some bits were kept in there so it’s recommended to watch the videos directly.

Erratum: The feminized names in Hamlet are not in the Andrew Scott production but in the Maxine Peake one.

Infos on the Broadway production: https://networkbroadway.com/news/ 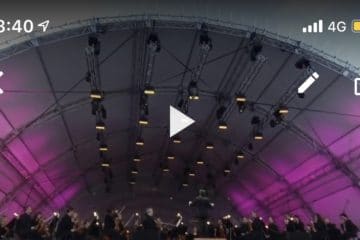 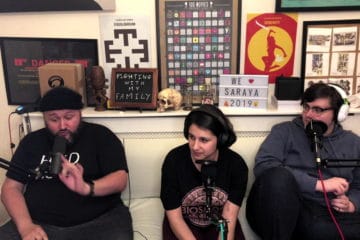 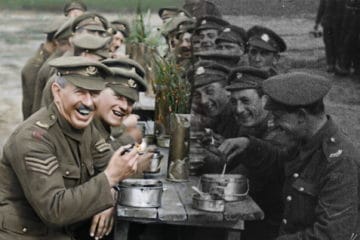