’Rebel Without a Cause’, a reflexion on post-WWII youth, directed by Nicholas Ray in 1955 and starring James Dean.

Jim Stark (Dean) is a troubled teenager who just moved to Los Angeles with his parents. With no real father figure (his own father’s manhood is a joke), he has a tendency to get himself into trouble, the opening scene setting the tone for the whole movie (completely drunk, he is trying to find a comfortable position to sleep in the middle of a street). Jim’s wimpy father has an effect on how he regards honor and being called ‘chicken’ by anyone has a same effect as a flesh wound, he hates it, won’t allow that to happen without consequences (a gimmick that can be seen again 30 years later as a key trait in Back to the Future’s Marty McFly). He his arrested and meets Ray (an officer at the station) to whom he opens his heart about his father: his path also crosses Judy (Natalie Wood) and Plato (Sal Mineo). Two local teenagers with family issues; Judy is desperately trying to get her father’s attention without much success and Plato lives alone with the housemaid because of a deceased father and an absent mother. When challenged to a knife fight by Buzz (Judy’s boyfriend), he goes for it but it ends with minor cuts, rendez-vous is taken for a a ‘Chickie Run’ where Buzz is killed by falling off a cliff. A sort of symbolic family slowly establishes itself with Jim as the father, Judy as the mother and Plato as the son (Plato idolized Jim from the very start). The film ends tragically at the Griffith Observatory, the very place where the knife fight happened. Indoors or outdoors, the cinematography serves the message beautifully.

This movie is a turning point in James Dean’s career, the film that made him an icon to the post-war generation unable to understand their parents and expressing their feelings without reserve.

He did not live to see this happen; although he survived the race in the movie, he was killed in a car accident before the movie was released. Death tends to transform artists into legends and Dean’s acting-style – as one of the earliest members of the Actor’s Studio – was pioneering on screen.

Emotionally driven, this ‘piece of cinema’ is a must-see. A cult classic that never aged. 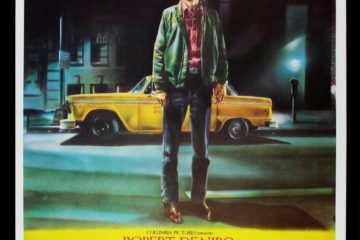 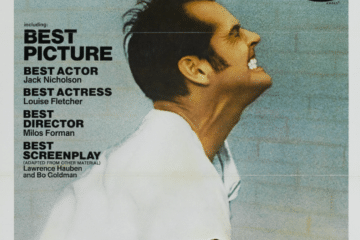