JEAN-LUC PICARD IS BACK!!

Star Trek: The Next Generation was transformational for Patrick Stewart. A classical actor used to thread the boards of the Royal Shakespeare Company, Sir Stewart wasn’t seeing the on-set banter with a good eye until he finally softened a bit and he remains deeply grateful for the Trek period of his career.

These 2 clips resume everything that was right with The Next Generation and why it has a special place in my heart.

To the interrogation, ‘Why did the producers of Star Trek: TNG choose to characterise the new Captain as French?“, I always had a logical answer; an attempt to conquer a market where Star Trek struggled. But I did not know better, really.

I found an interesting thread on StackExchange with answers so diverse as “Because he had to surrender in the first episode.” or the one which is validated by the community “The short answer is that where Kirk was based on Horatio Hornblower, an older (and wiser) Gene Roddenberry appears to have decided to base the character of Captain Julien Picard largely on another of his heroes, Captain Jacques Cousteau.”

‘Why didn’t a French actor play Captain Picard? What was the reaction to this on the part of the French?‘ also returns some interesting results (I can see a trend) like ‘Maybe the French surrendered to the British during WW3?‘.

It took many years before I found the motivation to board the Trek train. I had never been a Star Wars aficionado and knew virtually nothing about Star Trek and it all changed when I found this timeline to help with the viewing order. I am currently far from over as I’m not that excited by Dead Space Nine and the order makes me watch DSN and TNG episodes alternatively. The good thing is, though, that I still have plenty of Picard adventures to discover.

Star Trek: The Next Generation, today!

I’m also curious to know more about the new Picard endeavours. And I’m wondering if the main motive for bringing Jean-Luc back might be because ‘Star Trek: Discovery‘ is failing to assemble a massive following. The Orville has a TNG approach towards humour while seeming more popular than the new Trek series and the trailer for ‘Discovery Season 2’ clearly displays a total gear-shift from a dark DCEU-universe style of ‘Let’s not go trekking but make war.‘ to a MARVEL/The Orville tone of ‘Let’s goof around!‘.

See for yourself with those trailers:

Also, an interesting article that tends to prove that Rotten Tomatoes really is a BS aggregator. 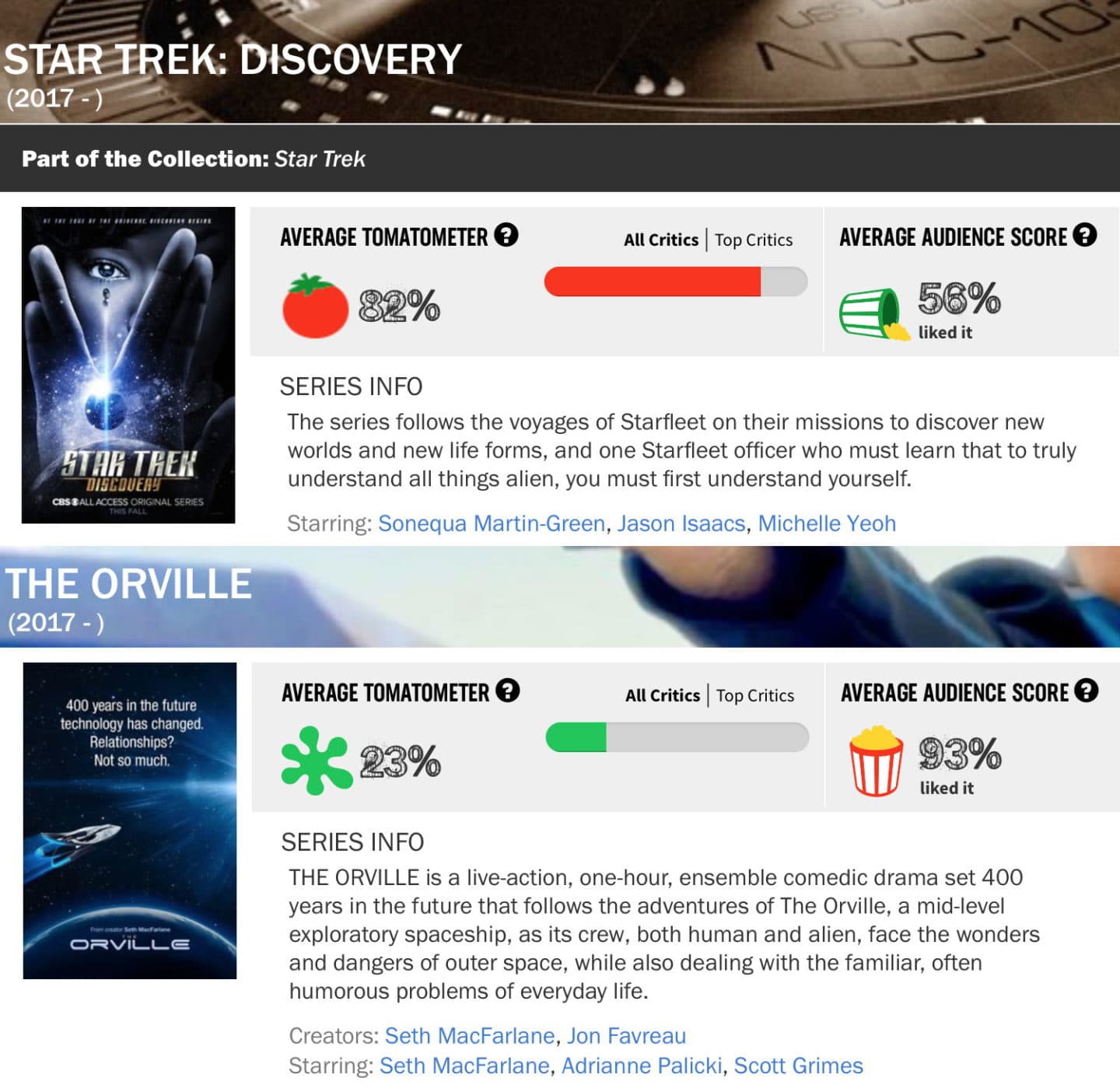 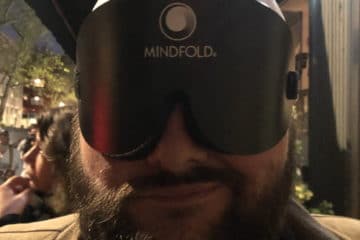 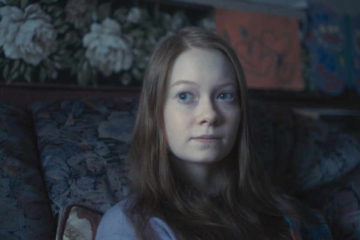 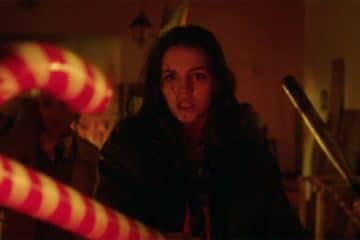