NOT YOUR FRIENDLY NEIGHBOURHOOD SUPERHEROES!

Quirky Superheroes You Need To Know About

Once upon a time, there were “so bad it’s bad” superhero movies, mostly made so the studios could keep the rights purchased from comic book publishers; like The Fantastic 4.

In those terrible times, outside of the big two – MARVEL Comics and Detective Comics (DC) – independent filmmakers did their best to conceive unusual stories.

A notable film appeared 8 years before MARVEL reshaped the landscape, directed by Manoj Nelliyattu Shyamalan and starring Samuel L. Jackson & Bruce Willis. Not a story focused on costumed adults in epic battles but the tale of a dad struggling to make his son proud. Unbreakable was born and I loved every second of it. 18 years later, it is now a film franchise. (cf. SPLIT and the upcoming GLASS)

After MARVEL reshaped the landscape, a drunk, a depressed dude and a group of mates became superheroes, in their own movies.

If we ever were to do a Superhero Month, we would start with those, what do you think?

You can now vote for our show in the Podcast Awards: http://bit.ly/PodcastAwards 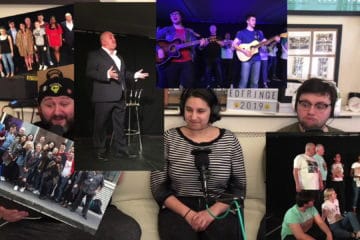 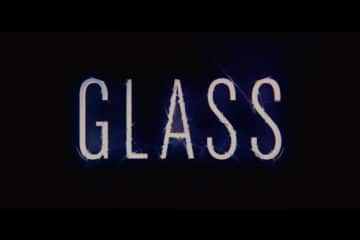 Did you watch M. Night Shyamalan’s SPLIT in 2016? Did you watch UNBREAKABLE 16 years earlier? The trailer for a brand new crossover film named GLASS has been released 4 hours ago, what do you think? I really liked Read more… 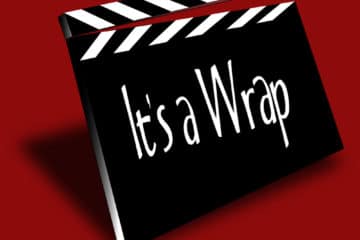 Recap of 2017. Wrapping up this year with movies which did not make it into full episodes because they were either very bad/just plain standard or because we did not take the time but will Read more…